Are You Kidding Me?…Some Men Still Don’t Get It! 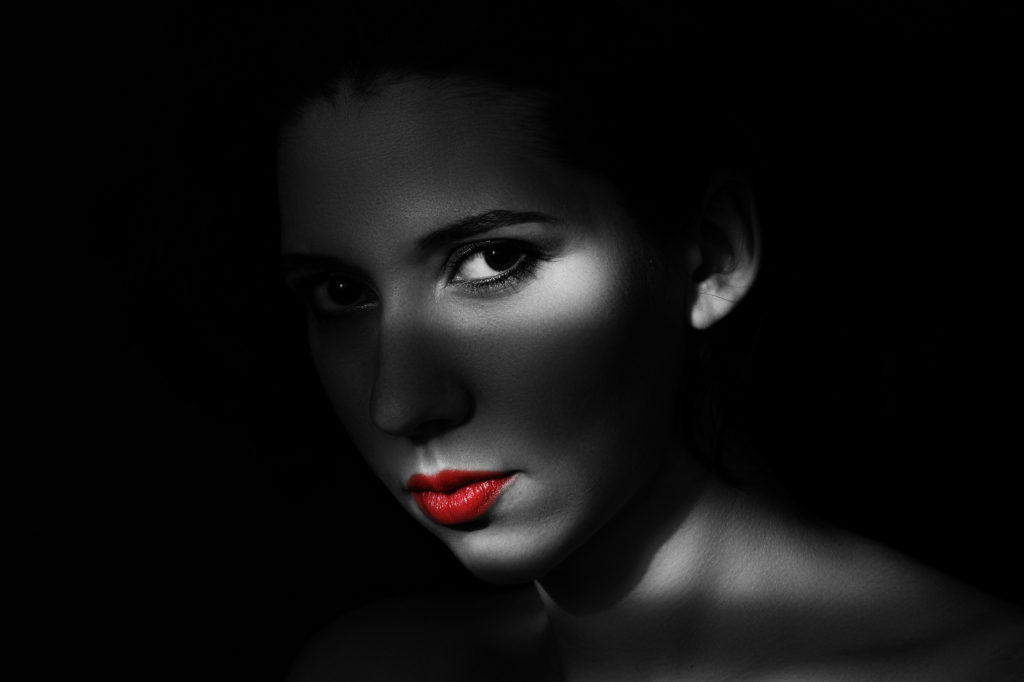 But has it been enough?

Women are still in the shadows.

In many ways, unwillingly.

Often in the spirit of professional and personal survival.

I spent the bulk of my career with a Fortune 500 company, one who made sure that I always felt safe and accepted as a female in a male-dominated environment. I was one of the lucky ones.

However, I spent the first half of my career in small companies, working for male entrepreneurs. It was tough.

I often reflect on this part of my career with gratitude for the experience I gained, but with anger at what I had to tolerate.

I thought it was a function of the decades in which I was working for these small companies, and that things had gotten so much better. I was wrong!

Are we still in the dark ages?

You’ve got to be kidding me.

It was just like a job interview I had in the early 70’s. I was told by the head of a medical practice, “I would love to hire you, but you’ll probably get pregnant and then I’ll have to start all over again.”

And a job I had in the 80’s, where my looks were referenced constantly and put front and center whenever I could be used to advance the business mission.

Where I constantly had to fend off unwelcome advances.

Where I had to learn to politely say “no” and pray for my continued employment.

Where I was so uncomfortable each and every day that I couldn’t stand it.

The headlines recently covered the “apologies” of some highly successful male Silicon Valley founders/executives. Then there is the statement of “no instances of any but consensual sex” from Harvey Weinstein. And locally in our much-loved New Orleans, the crumbling of a solid, talented restaurant group under celebrated chef John Besh – all due to an environment of sexual harrassment and unwelcome words and treatment.

All saying “I’m sorry” for the environment of sexual harassment they have created and helped perpetuate.

The bully comes out.

And they get away with it.

And we often feel we have to put up with it so we won’t lose our own success.

We aren’t going to tolerate this anymore.

We are more talented and work harder than many men.

We are here to stay.

They’ll have to get used to it.

I want to send a big thank you to all of the courageous women who have chosen to speak up, at their own peril, to represent a better situation for each of us.

Thanks for giving this a voice when I couldn’t.

Thanks for risking your own success to make things better for other women.

Thanks for being brave AND bold to highlight something that should be history.

I’m not standing by any longer.

I’m now helping women have the Forbidden Conversations that I couldn’t have when I was younger.

I want to empower women who are called to speak up for what they want and need by giving them the forum, the confidence, and the tools to communicate authentically.

I hope you’ll join me.

I’ve been building a closed Facebook Group called Worthy and Wise Women. It is filled with women who all share the desire to have the conversations we crave. It’s working for those who need inspiration.

[Tweet “When you change what you give to yourself, you create a ripple effect for other women.”]

Participate in the Conversations we Crave by joining the closed Facebook Group. I’ll approve your request right away. 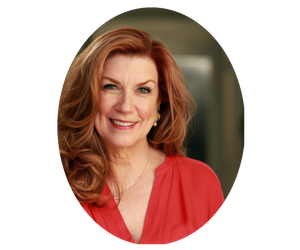 I’m Tina Meilleur and a Leadership and Business Mentor, author and speaker. I am also the founder of Design Your Success and the Academy for Business Success. My mission is helping high achievers match their desires, skills and experiences with success on their terms. My “Next Chapter” program and CRAVE™ process are systematic approaches for making simple “tweaks” or orchestrating a total reinvention. I am the author of Your Next Chapter: Five Steps to Creating the Life of Your Dreams to help others build anything they want into their life. I have a CPA designation in the State of Louisiana and received my MBA from Tulane University in their Executive MBA program. I’m a highly sought-after mentor, coach, facilitator, and speaker. You can reach out to me at Tina@DesignYourSuccess.com.